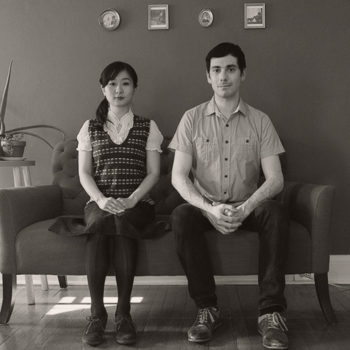 Ru Kuwahata is an award-winning animation director who was born in Tokyo, Japan and received a BFA in illustration from Parsons the New School for Design.
Since 2007, Ru has collaborated with Max Porter under the moniker, “Tiny Inventions.” Known for their unique mixed-media animation, which combines hand-crafted art and digital techniques, they have directed and produced TV commercials, music videos, PSAs, comics, interactive games and four independent films. Their films have screened in festivals around the world, including Sundance Film Festival, Clermont-Ferrand Film Festival and Annecy Animation Festival, and have received over 50 international awards.